I am a journalist reporting on race, culture and politics.

I currently work as a multiplatform editor at The Washington Post
and as co-founder of Red, White and Brown Media,
chronicling South Asian American stories.

I am a multiplatform editor at The Washington Post, working on the curation and platforms team. I am also co-founder of Red, White and Brown Media (subscribe to the Substack newsletter), focused on building media representation and sharing South Asian American stories. I also have hosted more than 25 live conversations with Asian American newsmakers on Twitter Spaces and Instagram Live in 2022.

In 2021, I juggled multiple hats as a deputy news editor for PBS NewsHour’s digital platforms, a weekend editor for Vox, an audience engagement editor for the Nieman Foundation for Journalism/Nieman Reports/Nieman Storyboard at Harvard and a social media producer for FiveThirtyEight at ABC News/Disney.

In 2020, I helped build editorial strategy as the senior editor at The Juggernaut, a subscription-based South Asian diaspora news startup. Before that, I was a story producer at ProPublica, managing editor of Stanford’s in-house news startup Peninsula Press (partnered with SFGate and KQED in San Francisco), a founding member of the Stanford Computational Journalism Lab, and I reported at Mashable and NBC News Digital.

I previously contributed toward the Stanford Open Policing Project, an interdisciplinary effort to help researchers, journalists and policymakers investigate traffic stops and improve interactions between police and the public.

In 2018, I was selected as an Online News Association MJ Bear Fellow — one of three “journalists expanding the boundaries of digital news.”

I have my master’s degree in journalism from Stanford University, where I explored digital media entrepreneurship, visual storytelling, design thinking projects and data journalism. Born and brought up in Colorado, I completed my bachelor’s degree in broadcast news journalism from the University of Colorado at Boulder, where I currently serve as a Professional Journalism Advisory Board Member.

Early in my career, I was once an intern on NBC’s TODAY show, where my “morning person” tendencies helped, as well as for “Food Network Challenge,” where I learned no one really ate the cakes(!) after the desserts sat under studio lights all day.

I am currently based in Denver. I love dogs, including my puppy Laddoo. 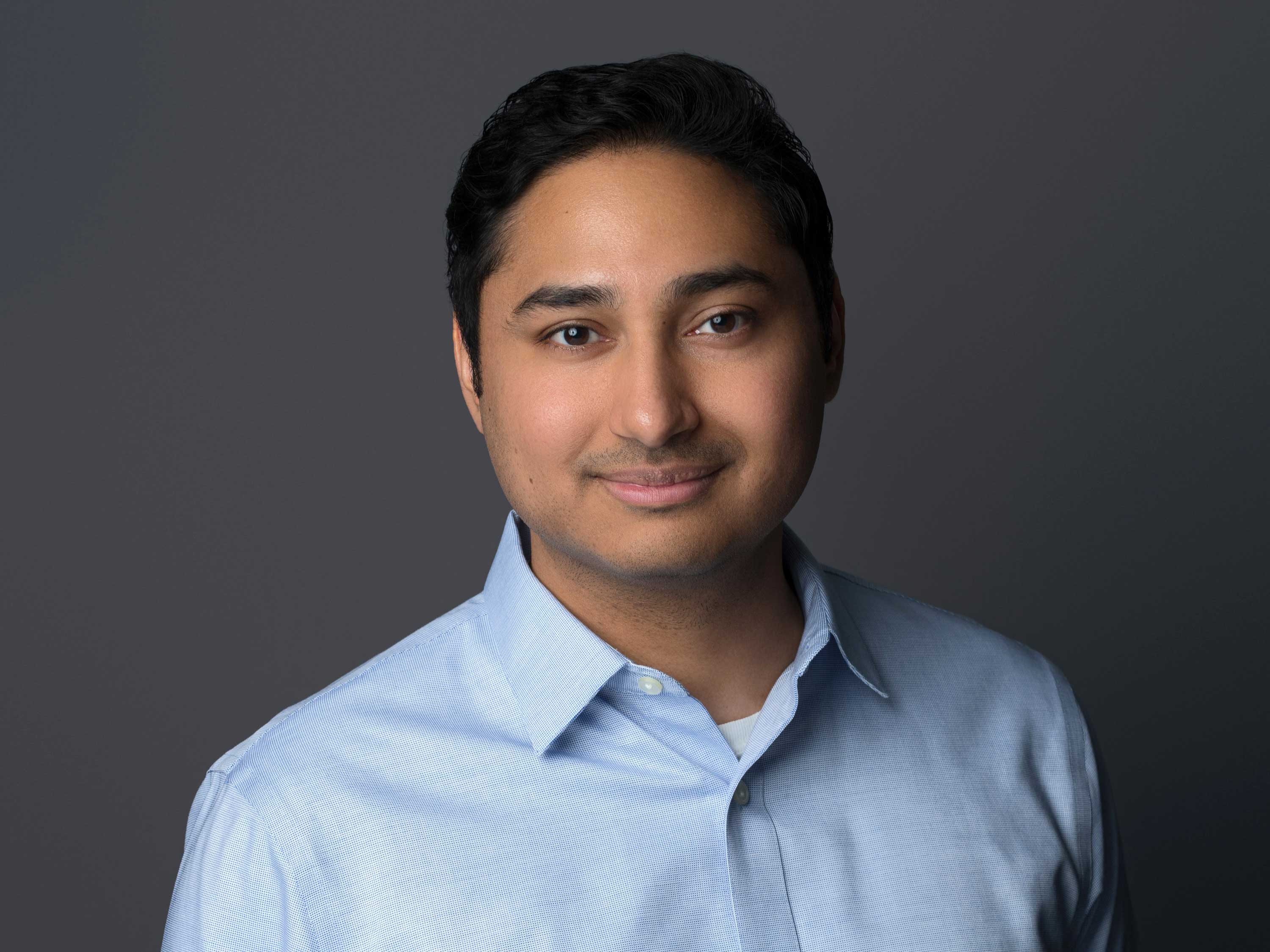 Below are select clips on:

Well, this is meta. Sometimes, I get interviewed about stuff by other journalists:
Speaking gigs:
Recognitions:

Call me, beep me, when you wanna reach me.